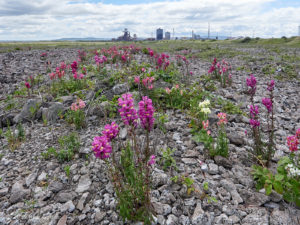 South Gare is an area of reclaimed land and breakwater on the south side of the River Tees near Redcar. The extensive area is made from vast quantities of basic slag generated over a hundred years ago from the blast furnaces used in steelmaking. Production methods in those times were inefficient so considerable elements of the original limestone remain, producing a base rich soil. The eastern dunes are protected by three slag banks close to the breakwater so are currently not flooded by the sea. In addition, there has been recent dumping of quantities of soil from an unknown source in two very large mounds.

Dave has known the site for many years and has a fantastic knowledge of the location of its treasures despite the vastness of the area. He was a very authoritative guide with numerous anecdotes and an excellent companion for our field trip. There were so many exciting species that this account omits many and the species list should be consulted for the true variety of what was present (what we normally regard as ‘common’ species, were actually quite uncommon in this unusual location). 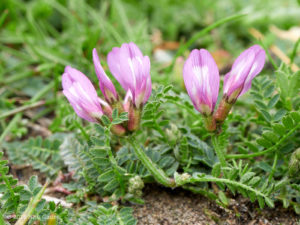 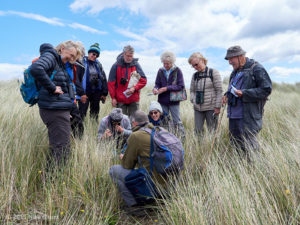 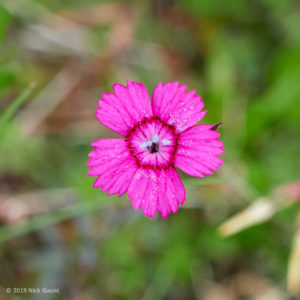 Many thanks to Dave for leading, and Kerry for organising this outstanding occasion.